The Ghent-based company Protealis, a spin-off from VIB and ILVO, was incorporated earlier this year backed by 6 Mio EUR VC funds. Now, Protealis raised an additional 5.7 Mio EUR in its extended A-round. The near doubling of the capital allows the company to pursue a more aggressive market introducti

The incorporation announcement earlier this year sparked a lot of interest in the young start-up, both from VCs as well as from farmers and downstream processing industry. Not surprisingly, protein transition and sustainability of food - which define the very operating space in which Protealis will act- are more on the agenda than ever since the corona pandemic. As a result of the growing customer demand in these fields, both food and feed companies are struggling to keep up with that demand due to the relative unavailability of non-GM, local, sustainably grown protein crops. “It became increasingly clear that we would not have to convince the market of the opportunity, but rather fill an existing need as soon as possible” says CEO Benjamin Laga. The interest in the start-up did not only come from Belgium, but also from other Central and Eastern European countries where the very early soybeans from Protealis’ portfolio could find an agronomic and climatic fit. That interest now translated into financial tailwinds with the closing of an additional 5.7 Mio € A-round investment in the start-up.

Flemish minister of Agriculture and Innovation Hilde Crevits: “It is very encouraging to see that in such short period of time Protealis succeeded in convincing an international group of investors to join their journey. It demonstrates the Flanders’ strength in biotech development, not only for healthcare but also for agriculture and the food sector. This spin-off that sprouted from VIB and ILVO, 2 of our Flemish top institutes, can create substantial leverage to realize the Flemish protein strategy I launched earlier this year.”

Remaining true to its mission to provide “sustainable protein seeds for Europe”, Protealis will use the extra capital to widen its geographic scope and accelerate production scale-up for broader market introduction as well as to accelerate the release of new varieties. Next to the existing early soybean pipeline, Protealis also intends to use the capital to establish a pipeline for other protein crop offerings.

“In our first months, the team did an incredible job to demonstrate proof-of-concept and devise some very innovative breeding strategies. Deploying these into our crops at full scale now becomes a feasible option and will drive the performance of our future varieties by breeding even better and faster” Benjamin Laga continues. These breeding innovations are first to be implemented in soybean breeding but can also serve other protein crops. Also the company’s seed inoculum R&D efforts will benefit from the financial injection.

International expansion of the investor syndicate

The increased international and downstream business interest is also reflected in the composition of the new investor syndicate. With additional investments from the Netherlands (Innovation Industries and HFT), Singapore/EU (Thia Ventures) and UK (Estari), Protealis moves beyond Flanders. Also, the new investors bring additional experience in the seed industry, through Innovation Industries who is an investor in the Dutch potato seed company Solynta and HFT that was founded by the former executive management team of De Ruiter seeds. Moreover, it also brings knowledge of downstream processing industry via Korys, the investment company of the Colruyt family that holds several participations in food processing companies. 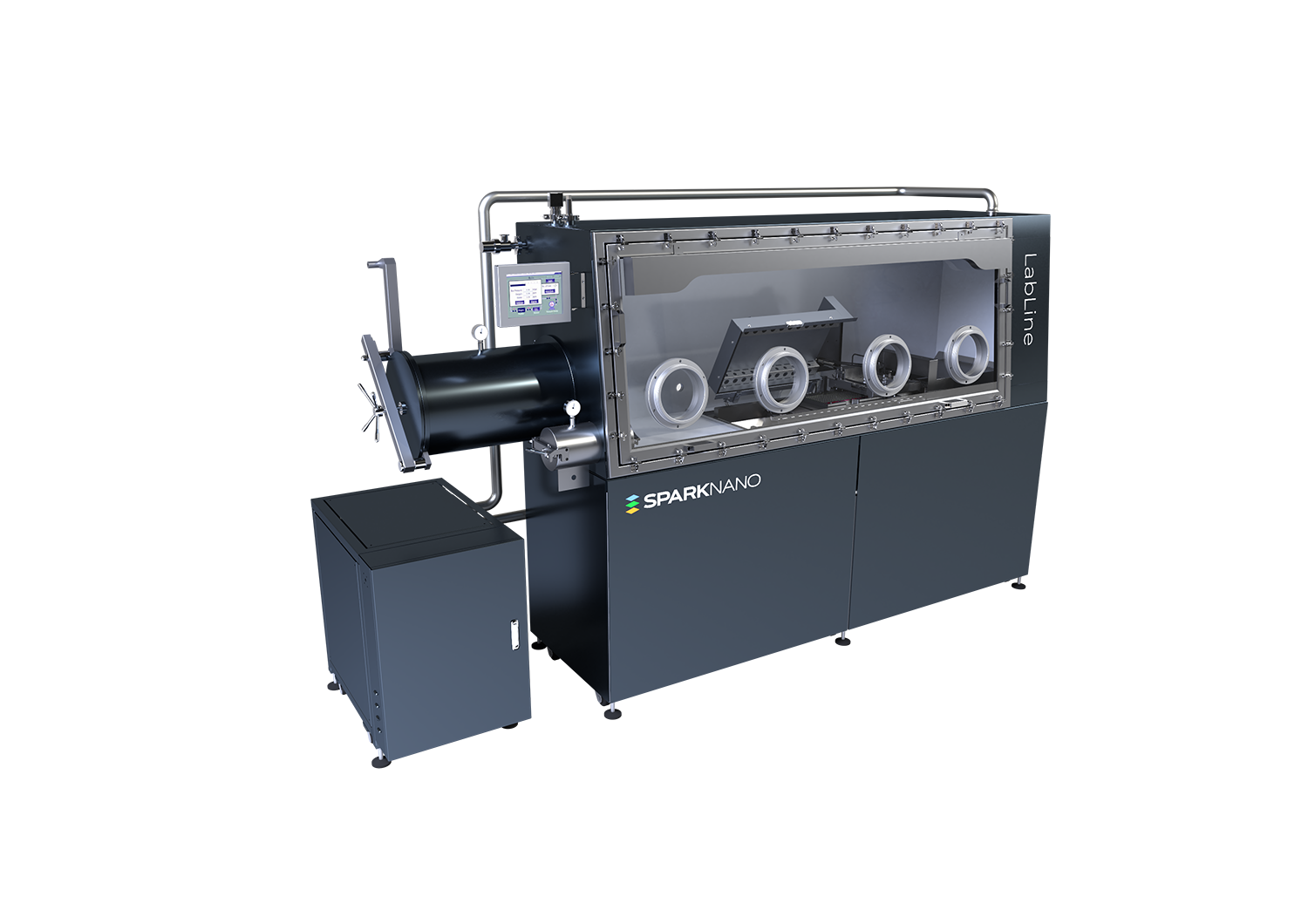 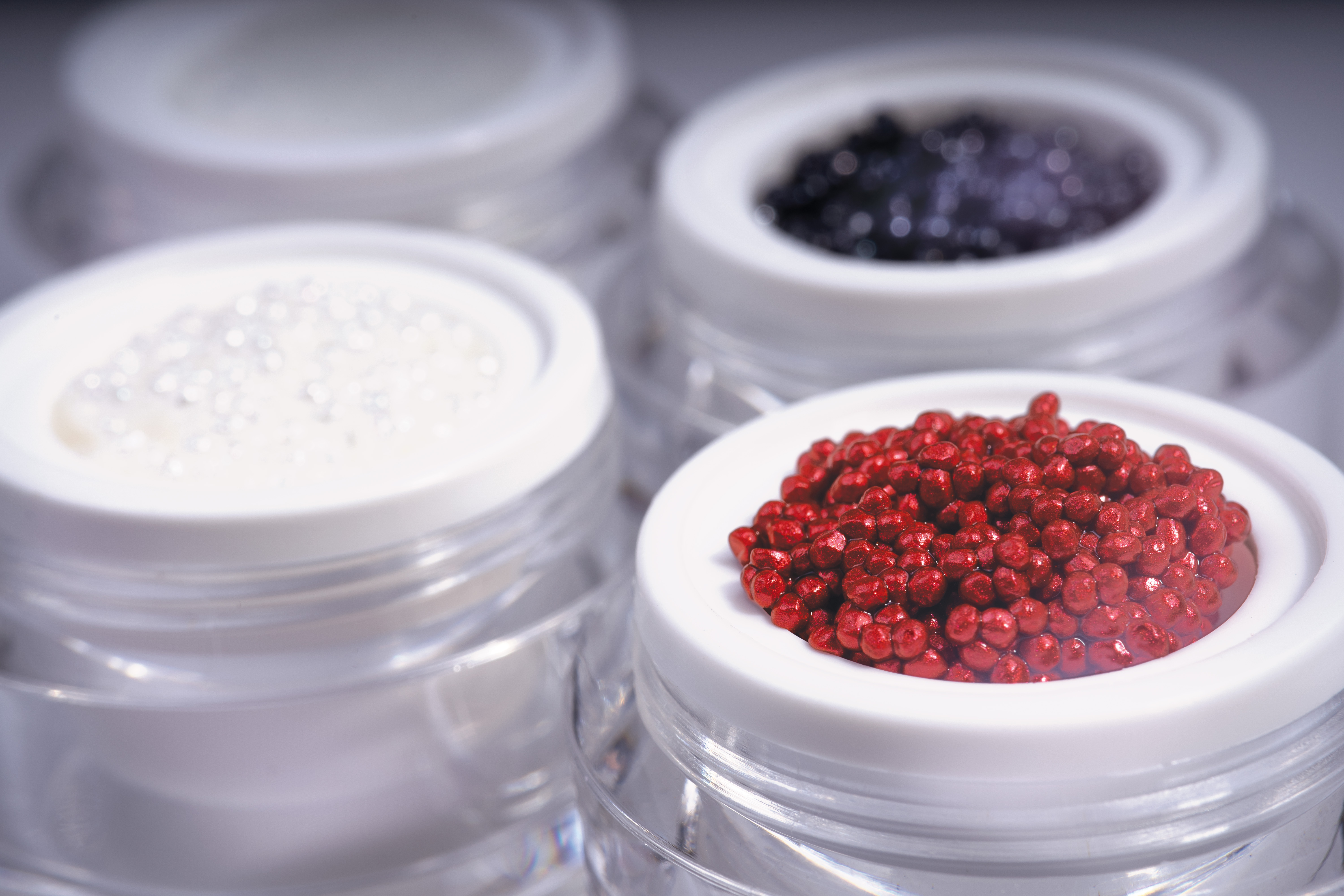